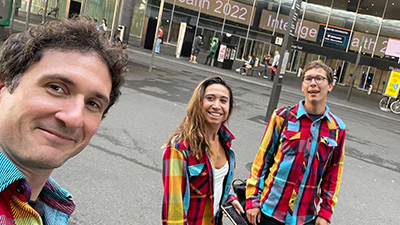 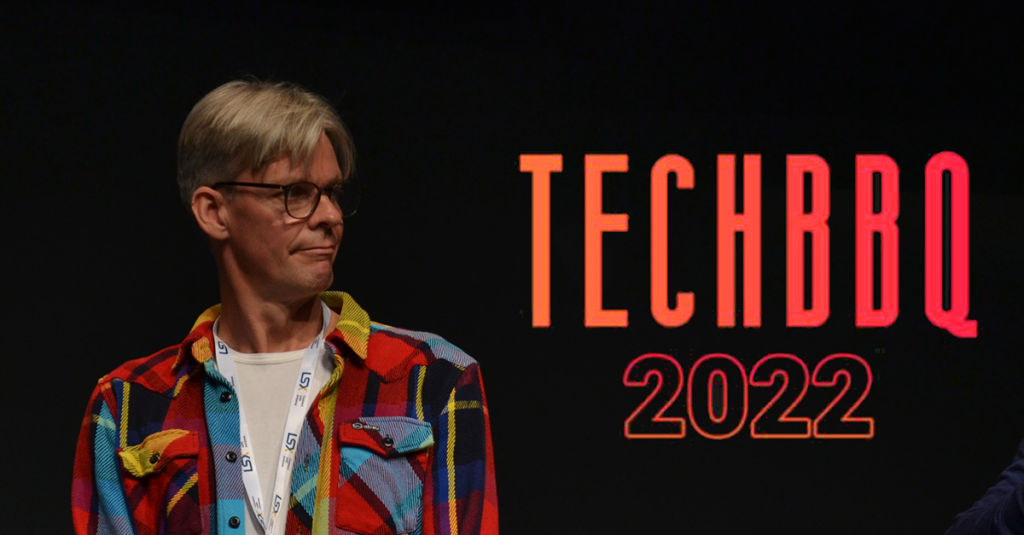 TechBBQ is the largest and most ‘hyggelig’ Scandinavian event supporting the Nordic startup ecosystem. 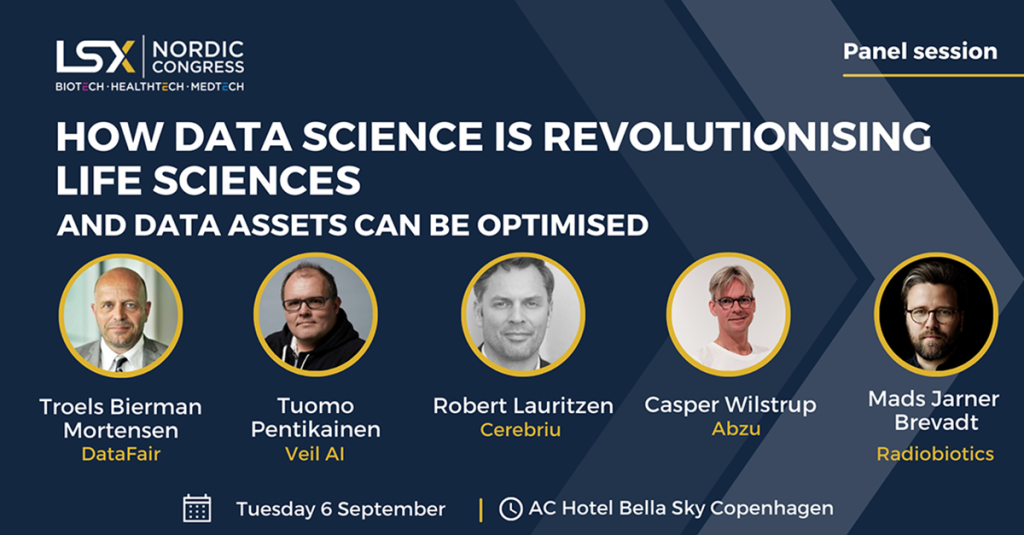 The leading senior executive strategy, investment and partnering conference for the Nordic region.

The simplest way to think about binary classification is that it is about sorting things into exactly two buckets. (Note: if you sort into more than two buckets, it’s called multiclass classification). Imagine you are a doctor and have a set of ten patients. You want to decide which of these patients have, say, influenza. […] Just because you can predict what’s going to happen does not mean you have an explanation for the phenomenon.

Understanding the data we create In under 2 mins: Why we have to understand what the decisions we make are based on, not blindly trust that a computer is right.

The Healthtech Podcast: The Story of Abzu with Casper Wilstrup 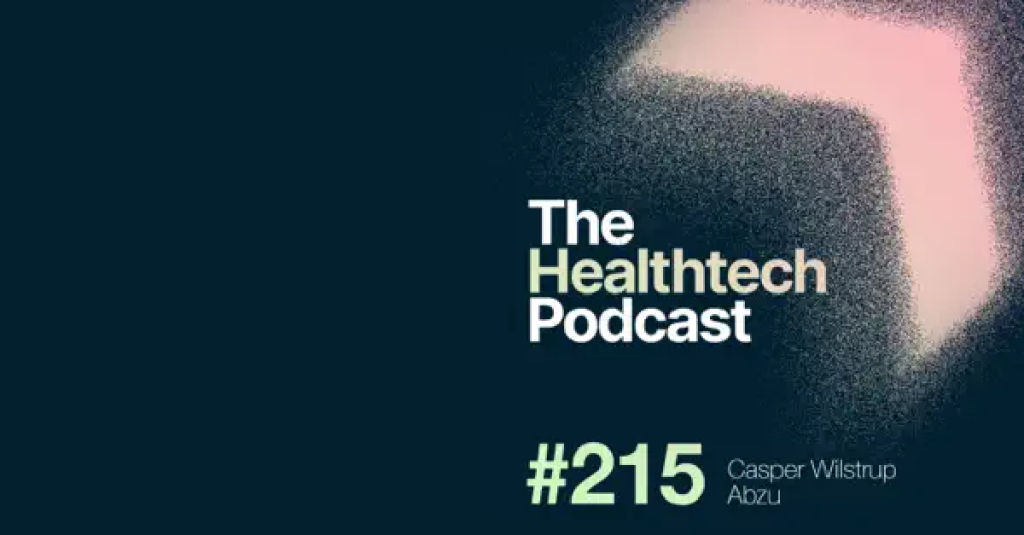 Casper talks about how Abzu was founded, and everything healthcare and technology. A 17 minute video about Abzu’s origins and an impactful application in life science. 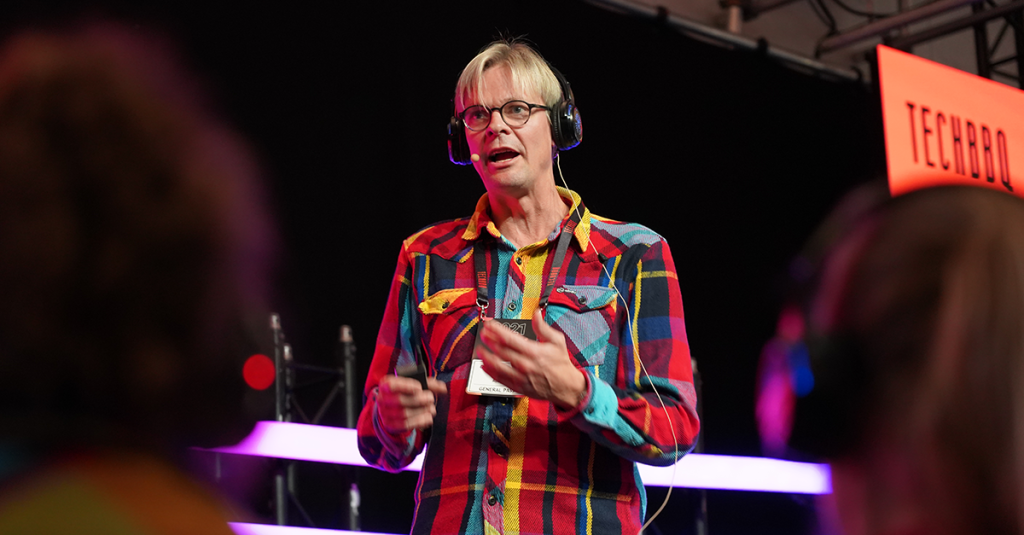